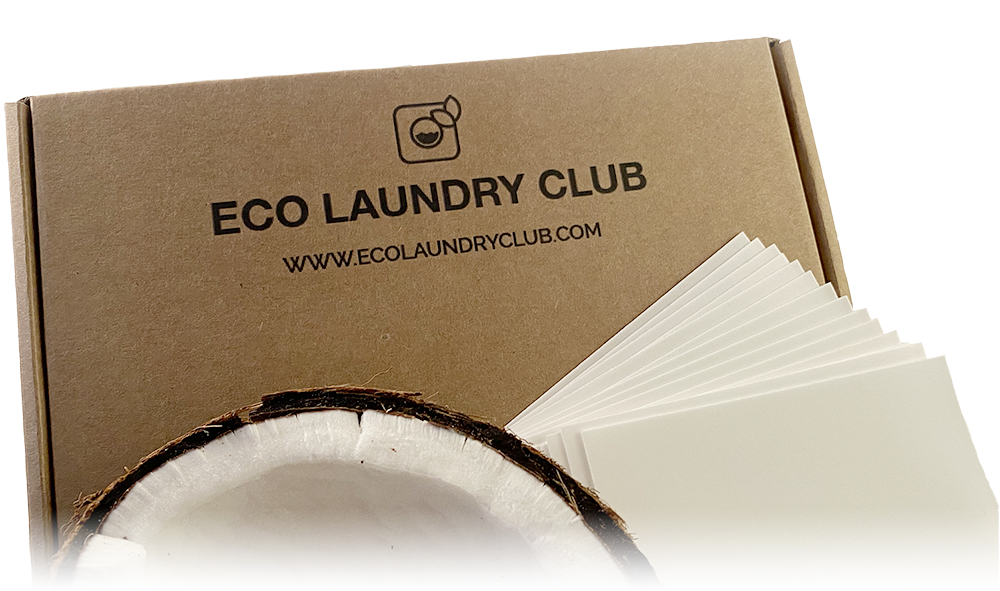 Why is detergent formulated from natural
ingredients a better choice?

The chemicals present in mainstream laundry detergents are often extremely toxic, causing harm to both you, your family, and the environment. Many of these chemicals are also designed to cling to garments after washing, and can cause considerable skin irritation, amongst more severe ailments.

From an environmental perspective, although governments have begun to ban or restrict some of these chemicals (like phosphates) there is still a colossal volume of non-biodegradable chemicals being released into the worlds waterways every day. Furthermore, countries are reliant upon how effectively they treat waste water to ensure the successful removal of potentially harmful chemicals.

A brief note on fragrance

It’s often quite difficult to understand what a manufacturer is actually using in their detergent fragrance or ‘parfum’, as it is frequently not detailed on packaging. What you will find with a little more research however, is an eye watering (literally!) list of chemicals, all of which are designed to stick to your clothing once washed, hence the smell.

For example, an environmental group in the US found that the majority of synthetic fragrances contain something called phthalates, a substance linked to diabetes and obesity. It also found these types of fragrances to be a very high factor in triggering asthma attacks.

By comparison, our sheets do not contain any such chemicals, and the faint fragrance they carry is derived from essential oils. We are currently working on a range of all-natural fragrance enhancers for those preferring a stronger ‘washing smell’. We understand that such fragrances have been the norm for decades, despite having no bearing at all on the actual cleanliness of your garments. We’ll let all our members now as soon as new products become available.

Here are some common chemicals found in non-natural detergents, together with an explanation of what these substances do to the environment, and the effect they can have on us.

These are chemicals which are transferred to your clothes in order to make them appear brighter, and therefore cleaner. Essentially it is a chemical residue which clings to your clothes and reflects natural light. While studies prove inconclusive as to their effect on humans, we also do not know the full impact to aquatic life. However, the fact that optical brighteners are used so abundantly, and are not biodegradable, is a real concern, as suggested by the ongoing study on the subject.

This is an example of a commonly used anionic surfactant. It is used in washing detergents to separate and clean grease and oil from clothing. On mainstream detergent packets you'll probably just see anionic and non-ionic surfactants listed. These are just the name of the group of chemicals, not the actual chemicals used.

Anionic surfactants are very toxic, both to human skin and aquatic life. In a recent study published in Environmental Science and Pollution Research, the following was noted:

Phosphates have been proved to be so environmentally damaging, that their use is now restricted in terms of total allowable percentage within domestic detergents. Phosphates can cause eutrophication in marine habitats, accelerating the growth of algae and negatively affecting the food chain.