It's bloody obvious that the world has a monumental problem with plastic. It's suffocating our oceans and everything in it. You know this, and have therefore decided to do your bit, finding alternatives to plastic and, where you can't, recycling what you can.

So, you've washed out your milk cartons.

Cleaned out your yogurt pots.

Whilst yes, it's a mild pain in the backside, it's well worth it for the sake of the environment.

Well, in theory (but then again, maybe not - more on that shortly).

However, what is certain, is that it's definitely not ok if your assiduously prepared plastic wrappers and detergent bottles end up getting exported, then dumped on a backstreet somewhere in Turkey, in amongst a load of other crap.

There's a strong likelihood that they will.

The BBC investigated the situation in June 2020 (story below), during which they filmed an interview with a specialist in marine plastic pollution, Dr Sedat Gundogdu, who had a message for the UK:

"They are sorting plastics, metals, etc...they are thinking they are doing something for the environment... they should know it is not coming [to Turkey] to be recycled..."

Now, if what was exported in the first place was properly sorted and processed, then properly managed at the other end, this wouldn't be so bad.

But this is not the case, and unfortunately, conditions are rife for a worsening situation.

In 2018 China - our favoured dumping ground for years - banned all plastic waste imports, due, amongst other things, to the deterioration of the product they were receiving. We then turned to Malaysia and the same thing happened. Thailand has followed suit, banning all imports in 2021.

But why are exporting in the first place?

Initially it is a question of capacity. The UK and many other Western countries are ill-equipped to deal with the quantity of plastic waste generated.

Then comes the economics and politics of recycling itself.

Many countries have various regulations in place to meet certain recycling targets. For EU members, these regulations are set out under the Producer Responsibility Obligations (Packaging Waste) Regulations 2007. The PRN system is the mechanism used in the UK to implement this Directive.

Although these regulations were well intentioned - forcing packaging manufacturers to pay a proportion of the cost of recovery and recycling, they have actually made it far more appealing to export waste plastic, than recycle it in the UK.

Here's what the intention was:

Essentially, it was intended that those falling under the regulations - say Mega Plastic Packaging Co. - are required to subsidise companies that are recycling their waste, by purchasing a PRN. Now, that recycling can take place in the UK, or, it also counts if it's exported overseas to be recycled.

So, let's say the aforementioned Mega Plastics produced 30 tonnes of packaging last year. Under the PRN system, for a percentage (22.5% for plastics) of each tonne of packaging waste generated, Mega Plastics must buy a PRN from a reprocessing company - lets say Supa Recycling Co. - to prove that a tonne of plastic was properly recycled.

Aside from many inherent problems with the PRN system in terms of how they are traded as commodities, the big problem has been that it is MUCH easier, and more financially attractive, for Supa Recycling to export rather than recycle.

This is because in order to recycle a ton of waste, after sorting and removing contaminants, Supa Recycling may only see a 50% yield, meaning they'd receive half a PRN.

However, if they took that tonne of waste, and loaded it into a container for export, then that is counted as 100% recycled, and eligible for 100% of the PRN.

Over the years this problem has been compounded by an extremely poor auditing system, coupled with a complete lack of care as to whether the country we are exporting to is a) actually set up to manage the waste properly in the first place, b) the waste WE are sending is of the right quality, and c) that the waste is actually being recycled once it arrives.

This is why your laundry detergent bottle could easily wind up floating along a Turkish coastline (The WWF report that Turkey is responsible for approximately one fifth of all plastic leaked in the Med).

So what's going to change?

Well, probably not a lot very soon. The government's Environment Bill, which had many new reforms for waste management, is stuck in the Corona Virus mud; but even with substantial reform, it still seems like we are minimising the negative impact, rather than changing the entire system to improve things.

In my view, which I certainly didn't arrive at without consulting far more knowledgable people, is that plastic recycling does not solve the overwhelmingly huge problem that has been created globally since the 1950's. Even if the system was flawless, it still seems rather like trying to patch up a melting glacier with snow cones. 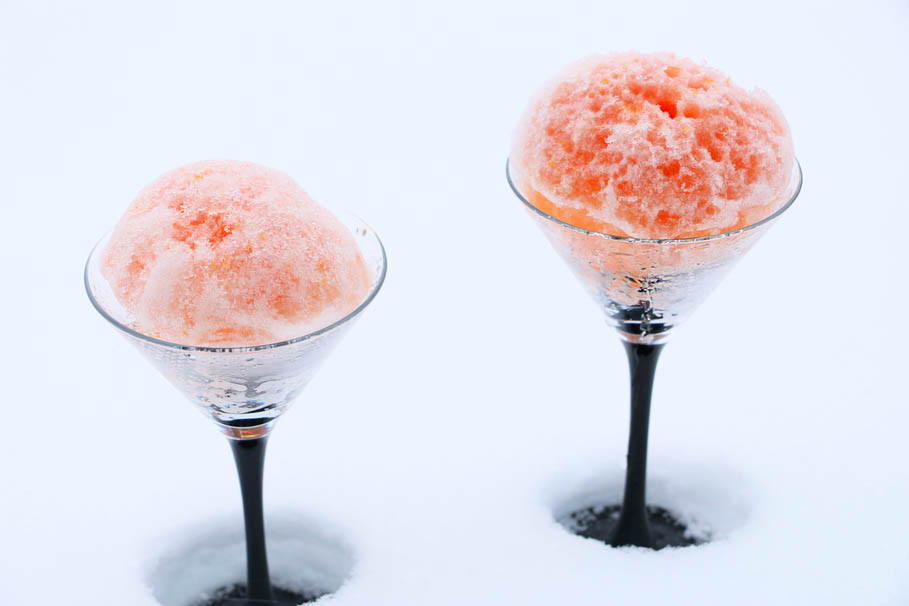 So what do we do?

The concept of a circular economy vs a linear model

For decades, we have mined raw materials, made a product, then chucked it away once we're done with it - referred to as "take-make-dispose" or linear approach. A circular economy (as conceptualised by the Ellen Macarthur Foundation) is based upon the following 3 principles:

Designing products with the end of life in mind is key to shifting from a linear to a circular approach, and can be thought of as designing out waste, whether this from compostable packaging (bio circle) or reusing parts or components within an obsolete mobile phone (tech circle).It is a huge shift requiring global adoption, but over the next few decades, if we are to provide the projected 3 billion+ new middle classes (from the developing world) with the stuff and gadgets we use today, there seems little other option.

But how does plastic fit into a circular economy? It can only be re-cycled a finite number of times?

This is absolutely true - another reason why the current system is inherently broken. The solution is a radical rethink, again, spearheaded by the Ellen Macarthur Foundation - you can read more about it here at New Plastics Economy in which the following principles are laid out:

"In a new plastics economy, plastic never becomes waste or pollution. Three actions are required to achieve this vision and create a circular economy for plastic. Eliminate all problematic and unnecessary plastic items. Innovate to ensure that the plastics we do need are reusable, recyclable, or compostable. Circulate all the plastic items we use to keep them in the economy and out of the environment."

The foundation further elaborate on the the above three actions, and in relation to the highlighted first point, in the following way:

"Plastic brings many benefits. At the same time, there are some problematic items on the market that need to be eliminated to achieve a circular economy, and sometimes, plastic packaging can be avoided altogether while maintaining utility."

It took us decades to create the damage we have, and it looks like taking many, many more to undo it, or at least get it under control.

"Consumers have a vital role in closing the loop as well, both in terms of their purchasing decisions and ensuring that plastic packaging doesn’t end up as litter. They can accelerate the circular economy for plastics by rewarding brands that do the right thing, and by stopping buying goods from companies that don’t. If consumers choose companies that reduce the amount of resources they use, design for recyclability and use recycled materials in production, this will speed up the transition."

Having said all this, striving for a zero waste household is probably impossible, but in attempting to do so, and by making small changes in what and how we consume things, it not only helps us progress towards these heady goals, but also raises awareness amongst those around us.

At Eco Laundry Club we've designed a product that does just this. It allows people to make a tiny, yet cumulatively significant change to the way they purchase laundry detergent. You can find out more about our plastic free, zero waste, all-natural laundry sheets by following the link below.